Are you someone who expects that God’s mission for you should be easy & the world should embrace that mission as you flourish and grow in your walk? If so, I want you to look at the examples of people God used in the Bible.

But each man served in his role exactly how he was called to.

Even though it was hard…

Even though they had naysayers hurling insults and stones…

Following God’s path for your life WILL NOT be easy. It’s going to be the hardest thing you’ll ever do. Expect Hardships. Expect Criticism. Expect Exhaustion. Expect to absolutely NEED the Power of the Holy Spirit to pull you through. Expect to be completely accurate when you don’t believe you can make it one more second on your own.

Some in this world will tell you that following God means you’ll have a better, easier, successful life. I’d challenge that thought. The path God has designed for your life may be utterly brutal.

It’s worth it, my friend.

It will all be worth it to hear from the mouth of God Himself “Well done My good & faithful servant.” 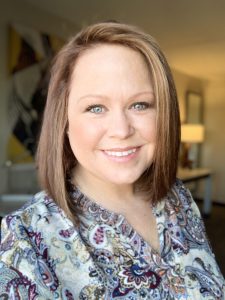 Today over 50% of marriages fail, ending in divorce primarily due to poor communication.

That’s why I offer a pathway to help couples break through their communication barriers so they can build lifelong marriages where they feel happy, loved, and secure.